Pierre Pienaar was elected WPO ( World Packaging Organisation – www.worldpackaging.org ) President for a second term, commencing January 2021. During his speech, immediately after election at WPO Board Meeting (November 25 during WPO Digital Week), he pointed out “to make the society understands that packaging is part of the solution, and not a problem”.

To put all these plans into action, Pierre appointed a team of high level packaging professionals to work with him in the next three years of the second term (2021-2023). WPO new Executive Team is formed by:

Pierre also appointed 03 WPO Ambassadors that can officially represent the Organisation in an advisory capacity to President. They are Carls Olsmats (Sweden), Kishan Singh (South Africa) and Chakravarthi AVPS (India). Johannes Bergmair will be responsible for Food Safety (Packaging Hygiene) portfolio and Pierre will also take care of Awards (WorldStar and WorldSTar Students).

1st Study Visit of DEEP Project held in Belgium and the Netherlands!

The scope of the “Technical Assistance for Assessment of Türkiye's Potential on Transition to Circular Economy” (DEEP) Project that prepares the roadmap for Türkiye's transition to a circular economy; the first study visit was held in the Netherlands and Belgium between 28 November and 2 December 2022 to exchange information on ongoing activities and practices related to the circular economy in the context of resource and waste management in EU countries.
Read More 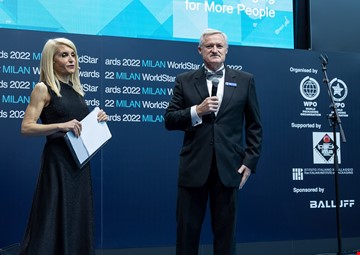 WPO Announces the Winners of WorldStar 2022 in Milan

After two years of online ceremonies, May 4 2022, around 300 packaging professionals, representing 37countries, were together to celebrate the winners of WorldStar Award 2022.
Read More 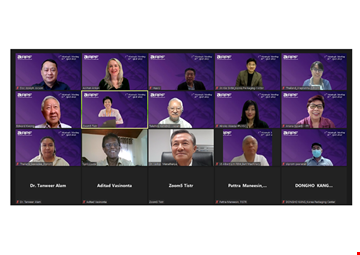 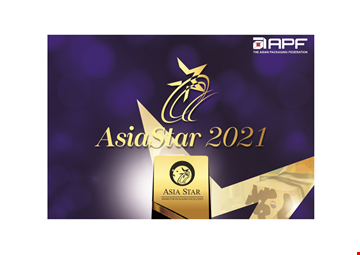 18 Awards to Turkey in AsiaStar

Winners of the AsiaStar 2021 Competition where the best packaging in Asia compete are announced. In AsiaStar 2021 where 132 packaging from 14 countries compete, Turkey won a total of 18 awards.
Read More 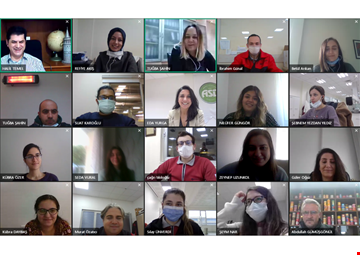 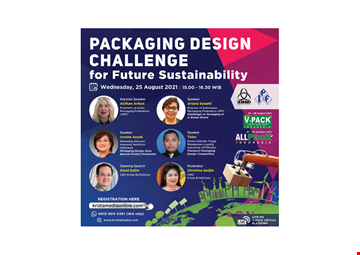 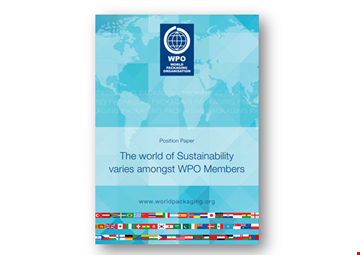 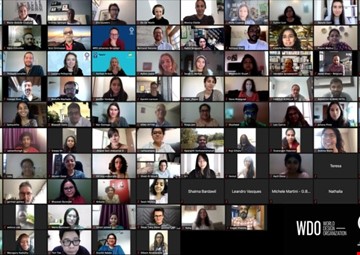 The Sustainable Packaging Design Challenge, a collaboration between WPO and WDO launched in April of this year, culminated in a series of final presentations from 7 teams on Friday, 4 June. The project regrouped 11 facilitators, seven thought leaders, 76 participants and 28 student participants from 32 countries.
Read More 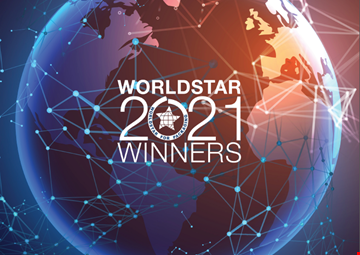 During the hybrid WorldStar Ceremony, held on 9 June 2021, WPO announced the 12 winners in the Special Categories of WorldStar 2021.
Read More 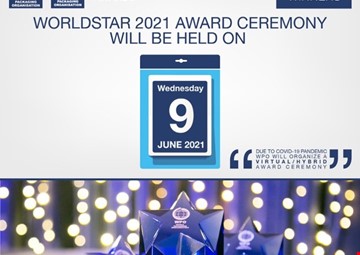 To adjust to the actual circumstances, WPO will host a virtual ceremony for the winners of WorldStar 2021. The ceremony will take place on 9 June 2021. During the ceremony, all winners of the 2021 edition will be announced, including WorldStar Special Awards, Student Awards and WPO Life Time Achievement Award
Read More 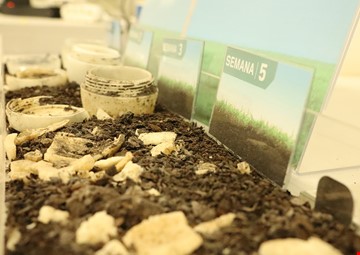 ITENE, Spain, has obtained DIN CERTCO certification to be able to carry out home compostability testing in its laboratories.
Read More 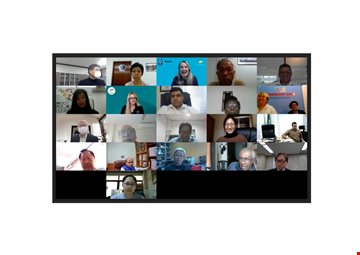 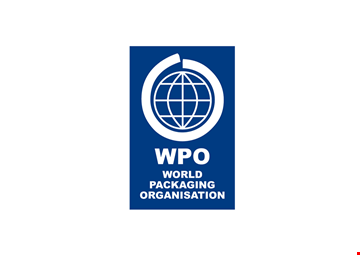 Pierre Pienaar is Re-elected WPO President for a Second Term 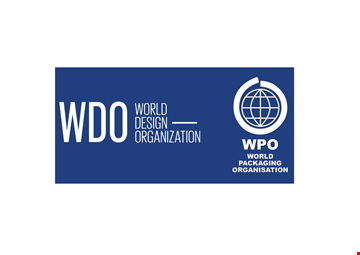 Having collaborated on several occasions in the past year, World Design Organization (WDO)® and World Packaging Organisation (WPO) have recently formalized a partnership and signed a Memorandum of Understanding (MOU) to leverage their shared commitment for sustainability and education as a means to organize and implement a variety of collaborative projects.
Read More 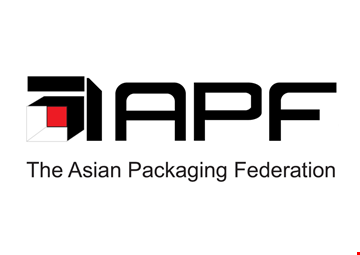 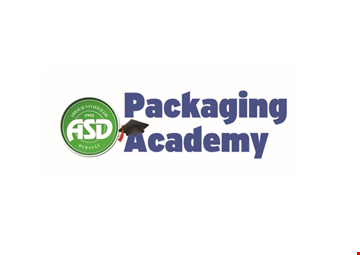 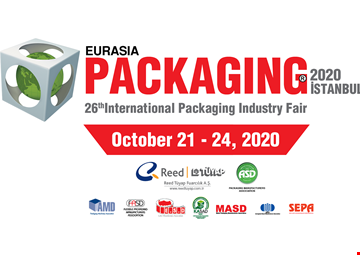 Eurasia's largest and most comprehensive packaging industry event, Eurasia Packaging Istanbul will be at TÜYAP Istanbul between October 21 and 24 in 2020!
Read More 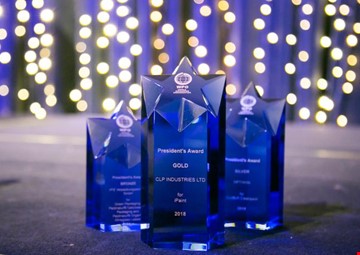 WorldStar Packaging Awards are now open and the closing date is 19 October, 2020. WorldStar is one of the major events of WPO and last year attracted over 300 entries from 36 countries around the globe.
Read More